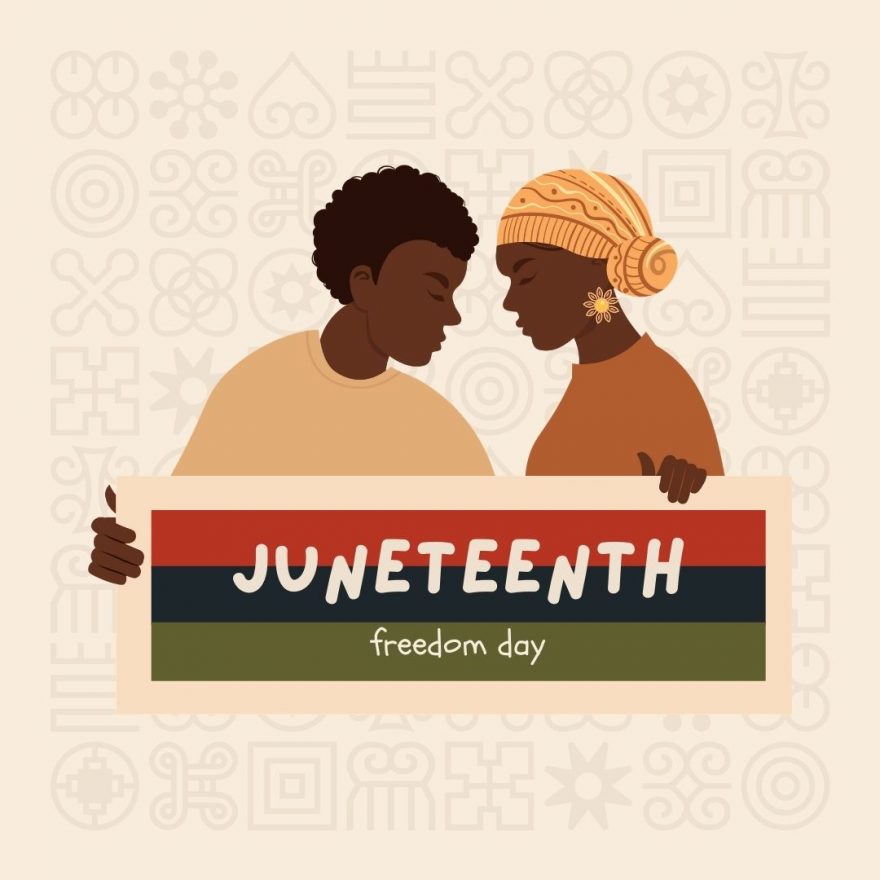 Juneteenth, also known as Black Independence Day or Jubilee Day, celebrates the end of the slavery after the Civil War. On June 19, 1865, Union soldiers, led by Major General Gordon Granger, landed at Galveston, Texas with news that the war had ended and that the enslaved were now free. This occurred approximately two months after Confederate general Robert E. Lee surrendered at Appomattox, VA and  2½ years after President Abraham Lincoln’s “Emancipation Proclamation.”

Today, we celebrate our freedom from slavery, as well as our achievements. Let’s remember our ancestors and also keep in mind that we still have a long way to go to fight the injustices against black people in America. 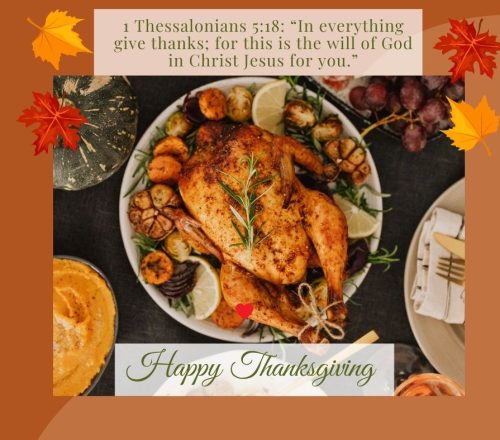 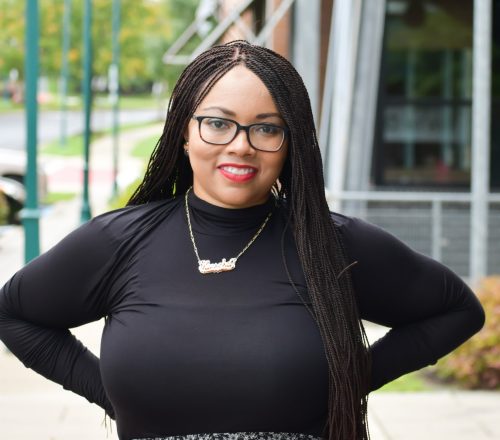 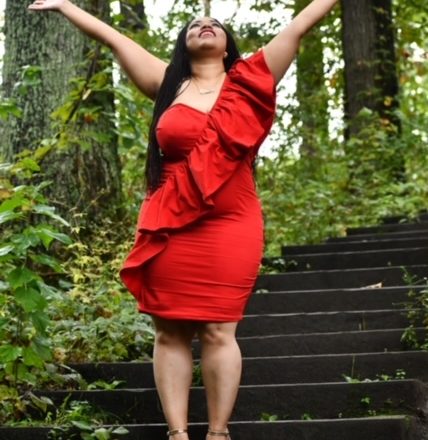 A Moment of Reflection 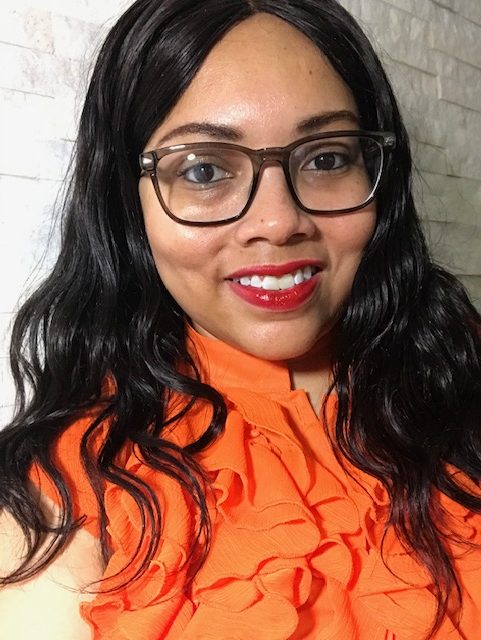 Ki Cherry is the founder of CherrySays.com, a lifestyle blog covering topics related to faith, beauty, travel, and more!